How can we “virtually” see our land before we get photos taken?

Watch this video to see how we can make a polygon in Google Earth to get a better idea of our land.

I was the victim of a scam when I paid someone from Facebook to take the photos of my parcels of land.

I offered to pay 75$ total for this job and it was to travel to 3 parcels, 2 of which were adjacent and 1 other that was a 17 minute drive away. 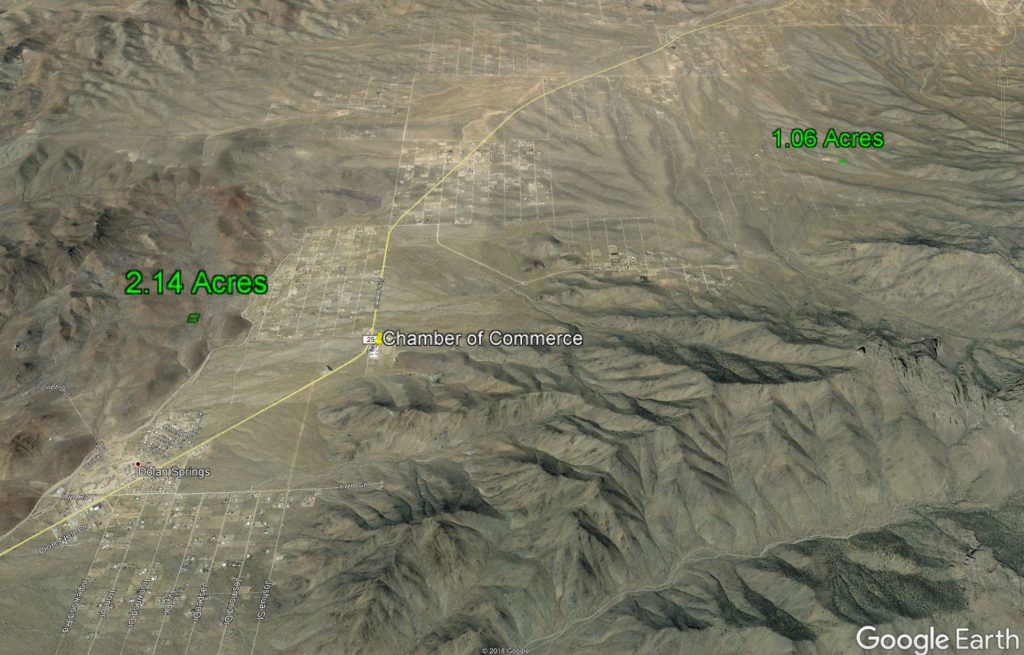 These were the photos he gave me: 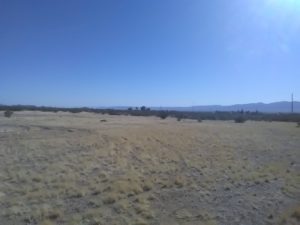 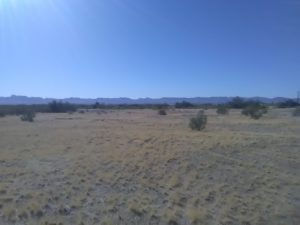 He claimed these two photos were taken from the 2 different locations. Thanks to some images from Google Earth, I knew he was lying to me. (Plus the time stamps proved he took them within 10 minutes of each other.)

How did I know? I had another person run out the properties and take proper photos. Here they are compared to the Google Earth versions: 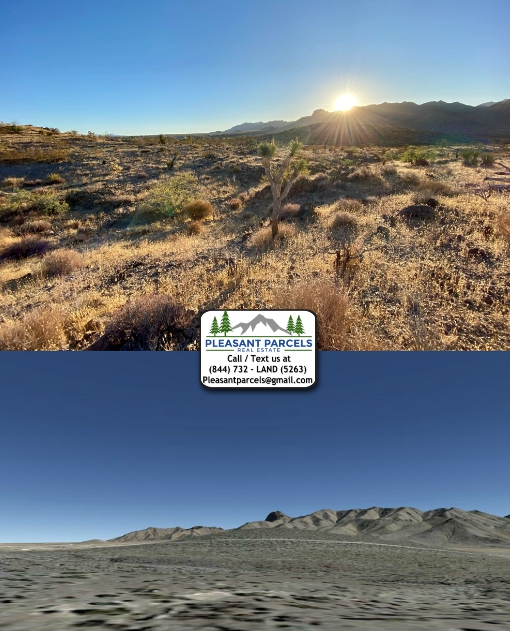 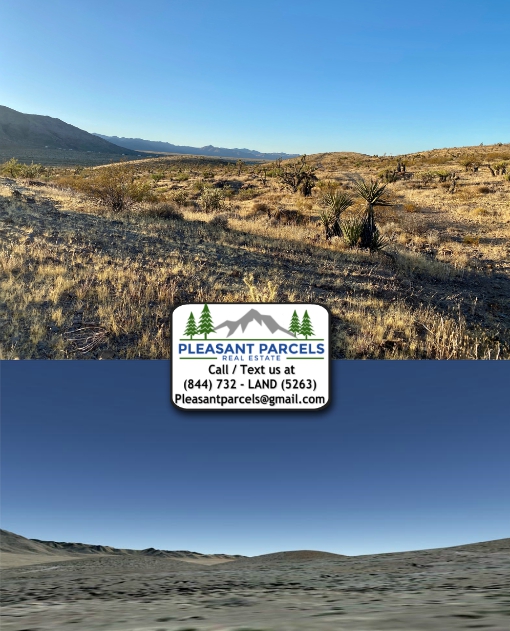 And here’s from the parcel 17 minutes away: 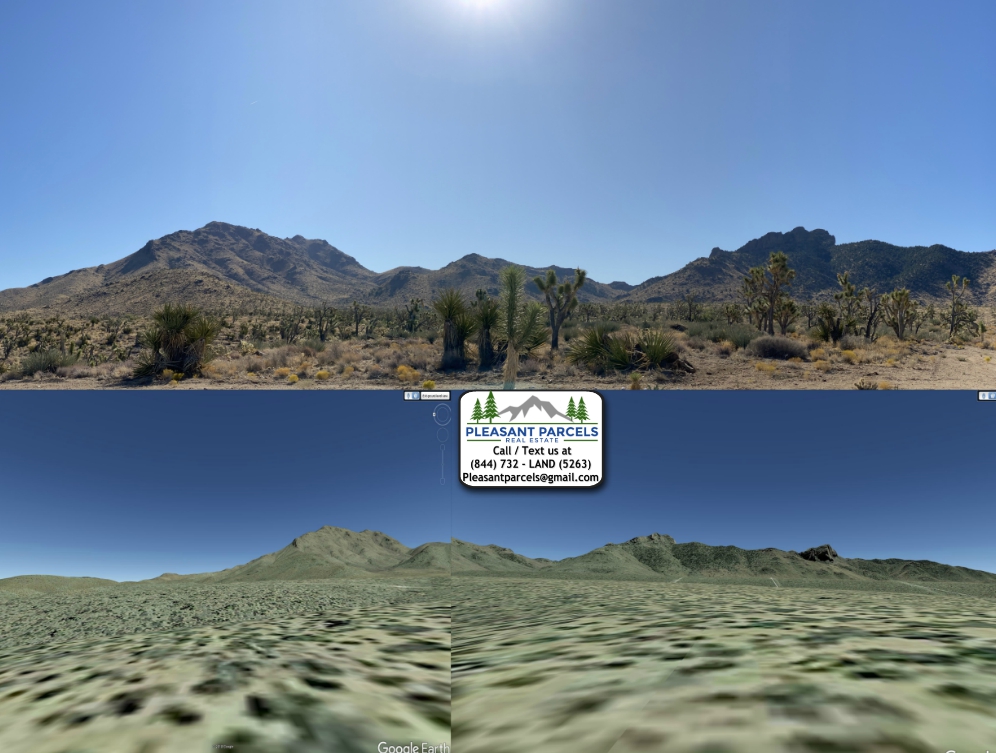 I was too nice and gave him 50$ good faith money but once I made this realization it was too late and now I have to fight both Paypal and Citi to get my money back. But now you know how to prove your pictures are real.

Also, it is a great idea to get a photographer because you may find a piece of land has a bunch of junk on it before you buy it. I dodged a huge bullet by paying someone to run out to this parcel before buying it: 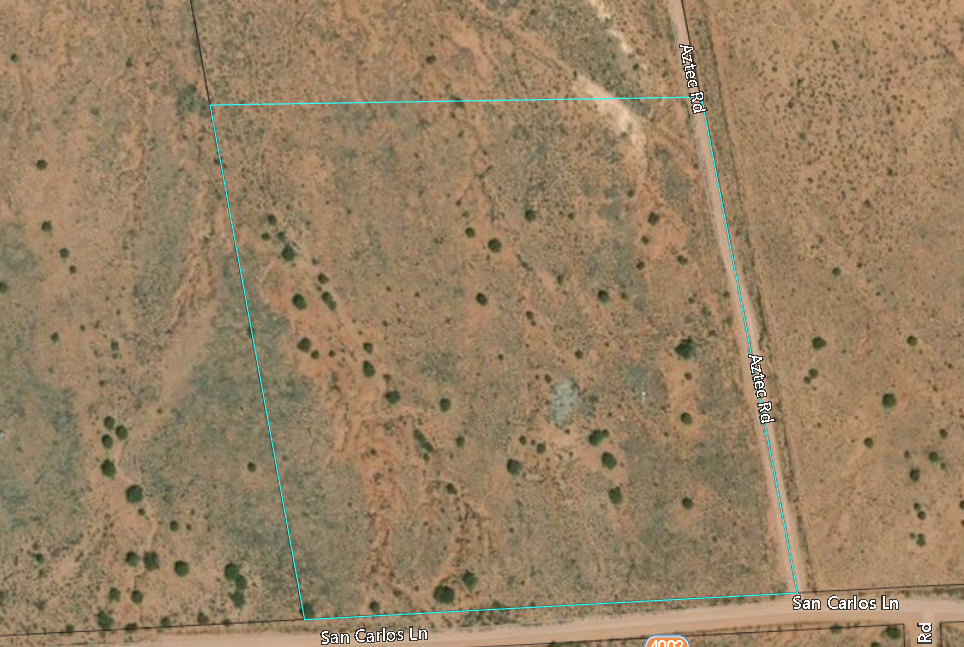 Seems like a nice piece of land right? Well here’s what the photographer found: 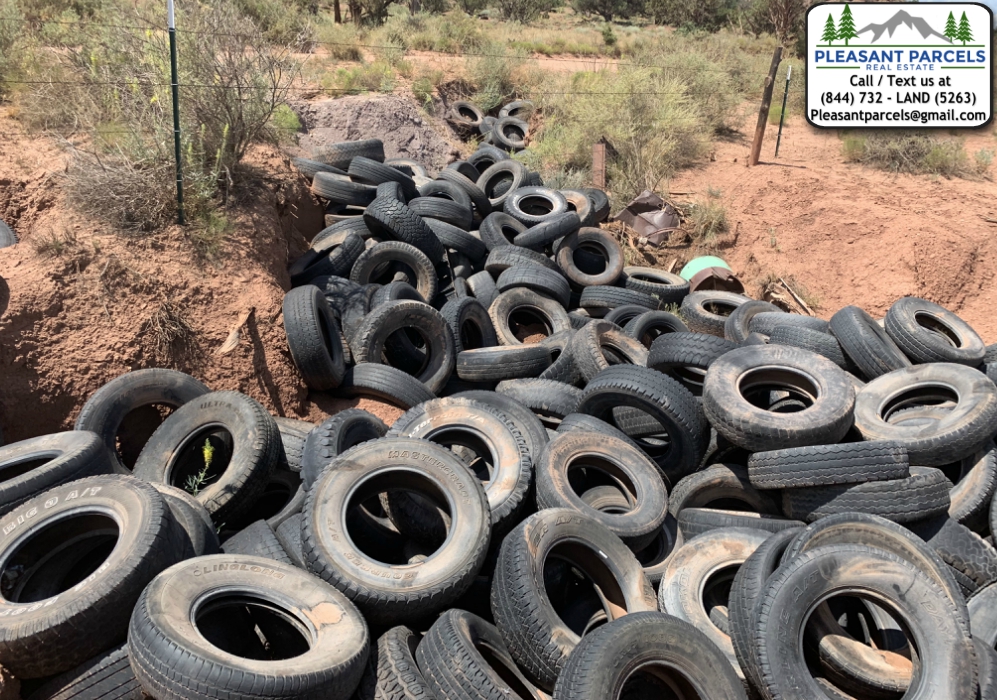 Be sure to get GPS enabled photos!! Using Pic2Map, you can upload photos and see exactly where they were taken (If your photographer is being honest too!)

If anyone wants to avoid this same scammer, here’s his info: 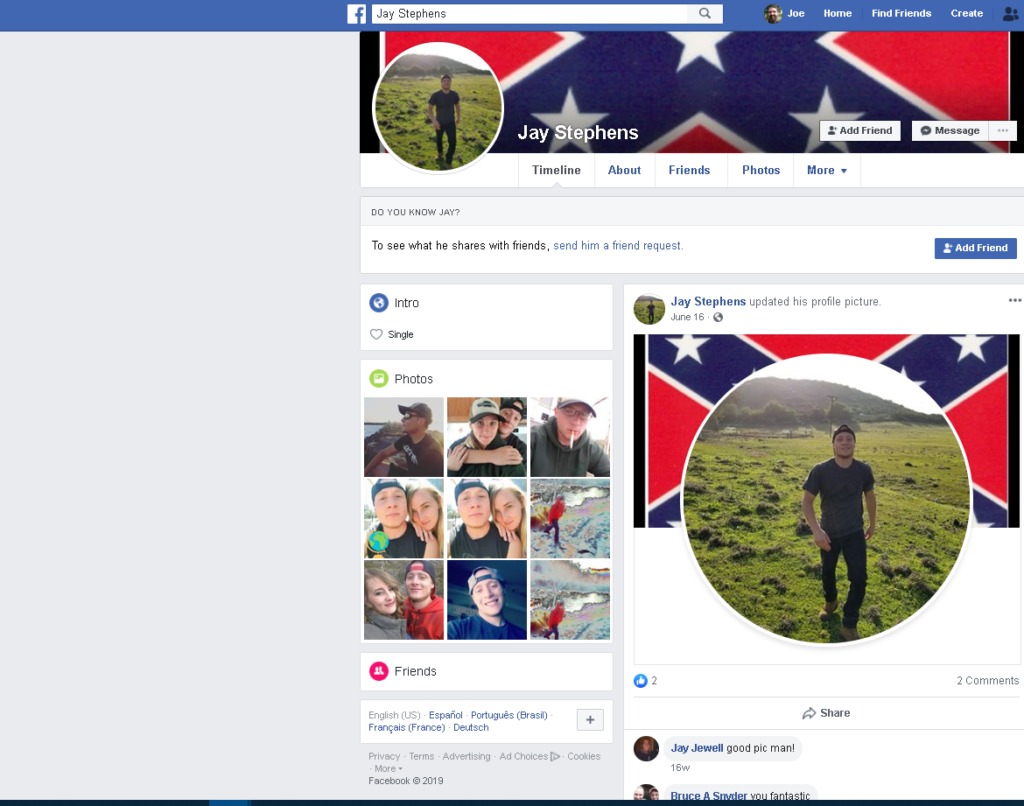 That’s all for now. Good luck!

EDIT: My credit Card managed to do a charge back, so now it’s out of Paypal’s pocket and not mine! 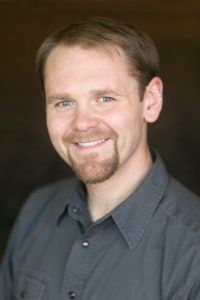 Want to chat with us?

Join us on social media:

Proud member of the Land.com family!